Daði Freyr at The Phoenix Concert Theatre in Toronto, ON 09/26 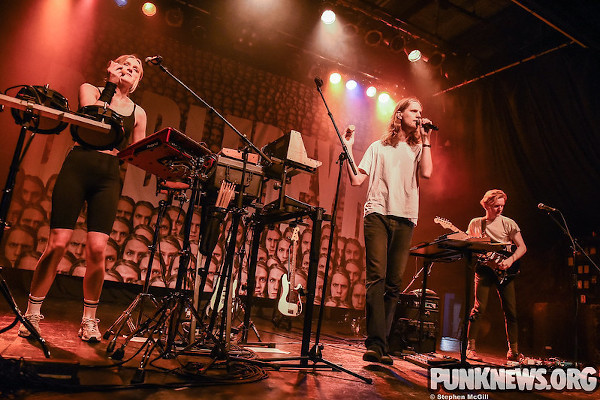 by Em Moore Photos 18 weeks ago

On September 26, Daði Freyr played the Phoenix Concert Theatre in Toronto, Ontario. Kennen opened the show. Daði Freyr released his EP Welcome in 2021 and his album & Co. in 2019. ongoing Wildlife 10th anniversary tour. The band released Panorama in 2019. Our photographer Stephen McGill was there to capture the show. Check out his photos below.