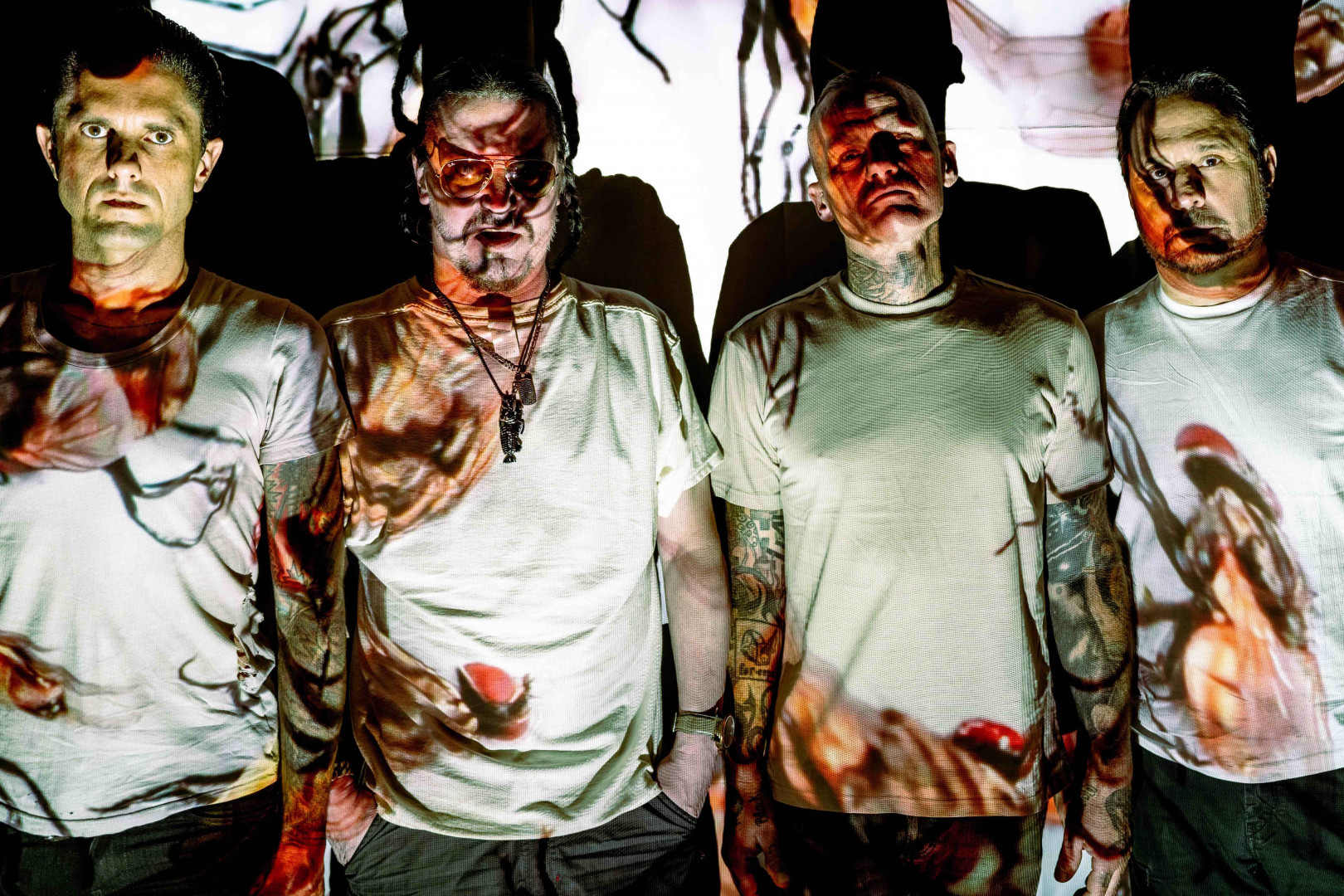 Dead Cross have released a new song. It is called "Christian Missile Crisis" and is off their upcoming album II due out October 28 via Ipecac Recordings. An age-restricted video for the song has also been released but you'll have to log into YouTube to see that. Dead Cross released their self-titled LP in 2017 and their self-titled EP in 2018. Check out the song below.