Thotcrime: “This is My Breakdown, I Get To Pick The Music (ft. Carson Pace)” 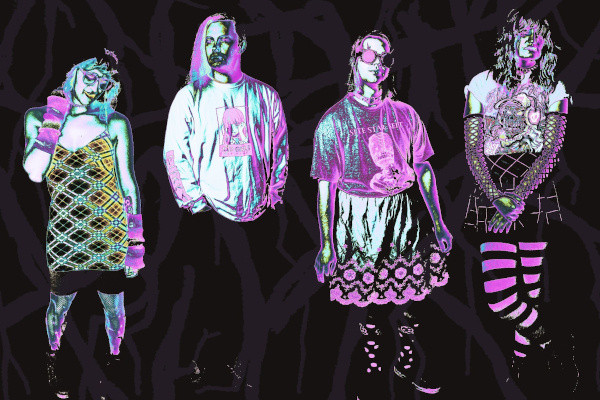 Thotcrime have released a new song. It is called "This is My Breakdown, I Get To Pick The Music" and features Carson Pace of The Callous Daoboys. The song is off their upcoming album D1G1T14L_DR1FT that will be out October 28 vai Prosthetic Records. Thotcrime released their album øny​ø​urc​ø​mputer in 2020. Check out the song below.

Meet Me @ The Altar release "Say It (To My Face)" video