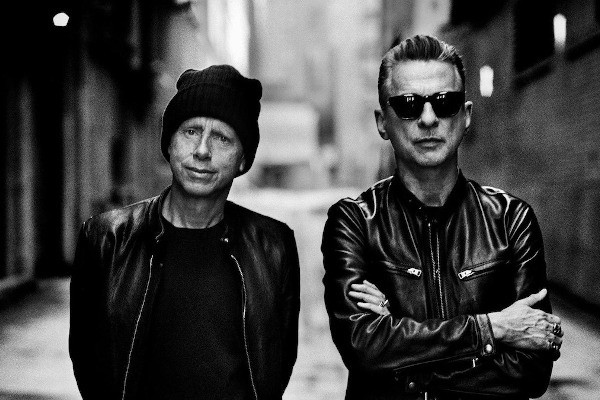 Depeche Mode have announced that they be continuing on as a band after the death of keyboardist and founding member Andy Fletcher earlier this year. The band announced that they will be releasing a new album called Memento Mori next spring and have also announced a world tour for 2023 that will see them playing North America and Europe. Depeche Mode was inducted into the Rock and Roll Hall of Fame in 2020 and released their album Spirit in 2017. Check out the tour dates below.