The Gaslight Anthem at Echo Beach in Toronto, ON 10/01 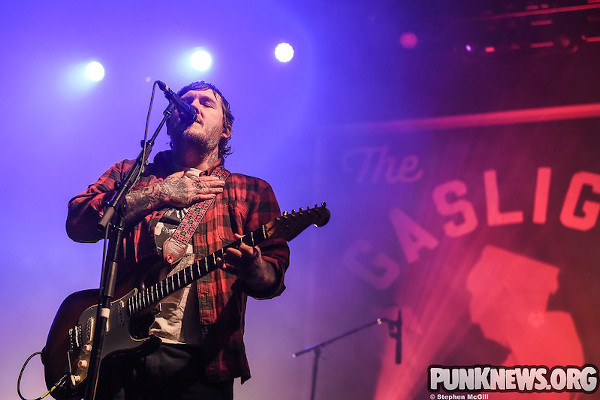 by Em Moore Photos 16 weeks ago

On October 1, The Gaslight Anthem played Echo Beach in Toronto, Ontario. Jeff Rosenstock opened the show. The Gaslight Anthem are currently on the North American leg of their reunion world tour and released Get Hurt in 2014. Our photographer Stephen McGill was there to capture all the action. Check out his photos below.