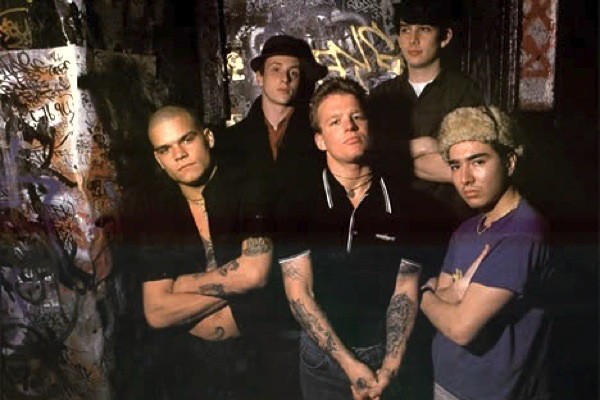 As you recall, a few years ago, Cro-Mags bassist/songwriter Harley Flanagan sued former singer John Joseph, asking the court to bar Joseph from using the Cro-Mags mark. That matter settled with Flanagan asserting ownership of the mark and John Joseph being granted a license to use "Cro-Mags JM."

On September 30, this new mattered settled with papers being filed in the Southern District of New York Federal court. Joseph consented to a permanent injunction barring him from using the Cro-Mags mark, the Cro-Mags JM mark, or any derivation thereof. As of today, Flanagan is the sole artist able to use the Cro-Mags mark. It appears the issue is FINALLY settled.

Streams: Listen to the new track by Neckscars!