Blink-182 reunites with Tom Delonge, to release track, will tour 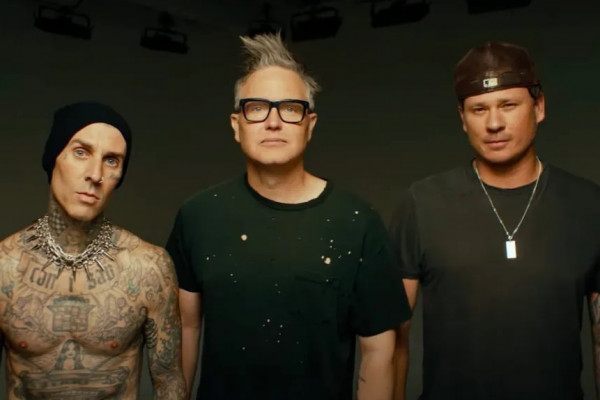 Blink-182 has reunited with founding member Tom Delonge. This is the first time the band has played with the Hoppus, Delonge, Barker lineup since 2015. (Since then, Matt Skiba of Alkaline Trio. The reunited lineup will release a new tune on Friday, called "Edging." The band will tour in 2023 and 2024, with Turnstile opening in North America, Rise Against opening in Australia and New Zealand, Wallows opening in Latin America, and The Story so Far opening in the UK and Europe. You can see those dates below. There's no word on the status of Skiba in the band.