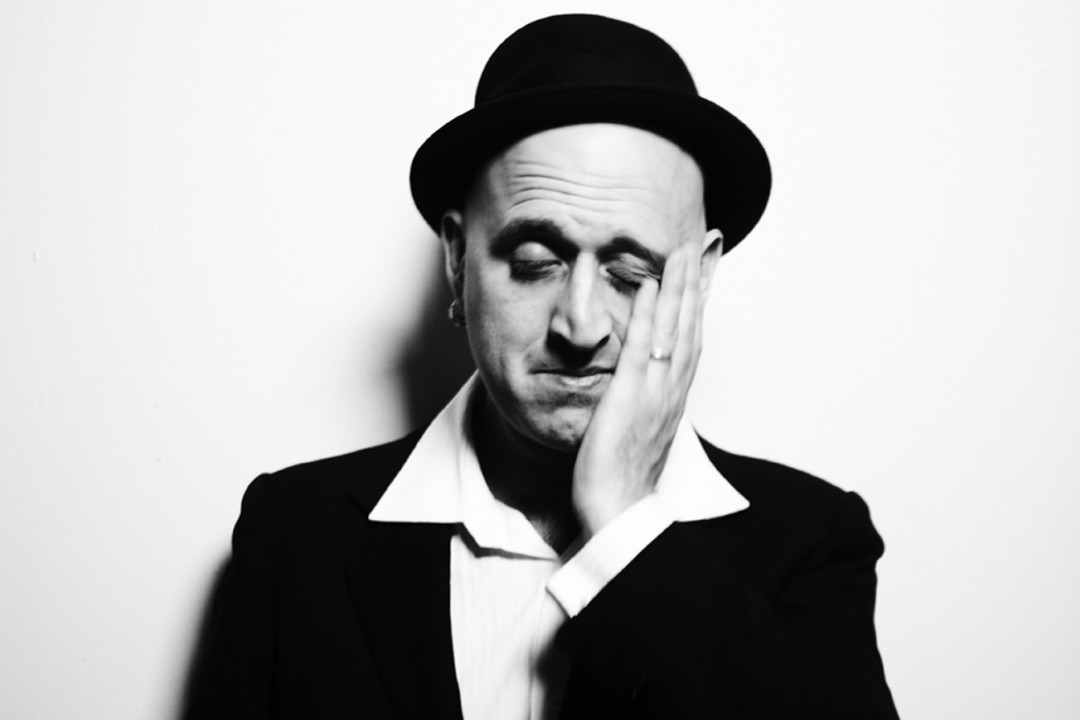 Franz Nicolay has released a new song. It is called "Garlic and Vine" and features Jeff Rosenstock. The song is off his upcoming solo album New River that will be out November 11 via Don Giovanni Records. Franz Nicolay released his book Someone Should Pay for Your Pain in 2021 and released Peopssongs in 2017. Check out the song below.

Tours: Oceanator / Queen of Jeans (US & CAN)