Danzig to re-release 'I, Luciferi' and 'Circle of Snakes' 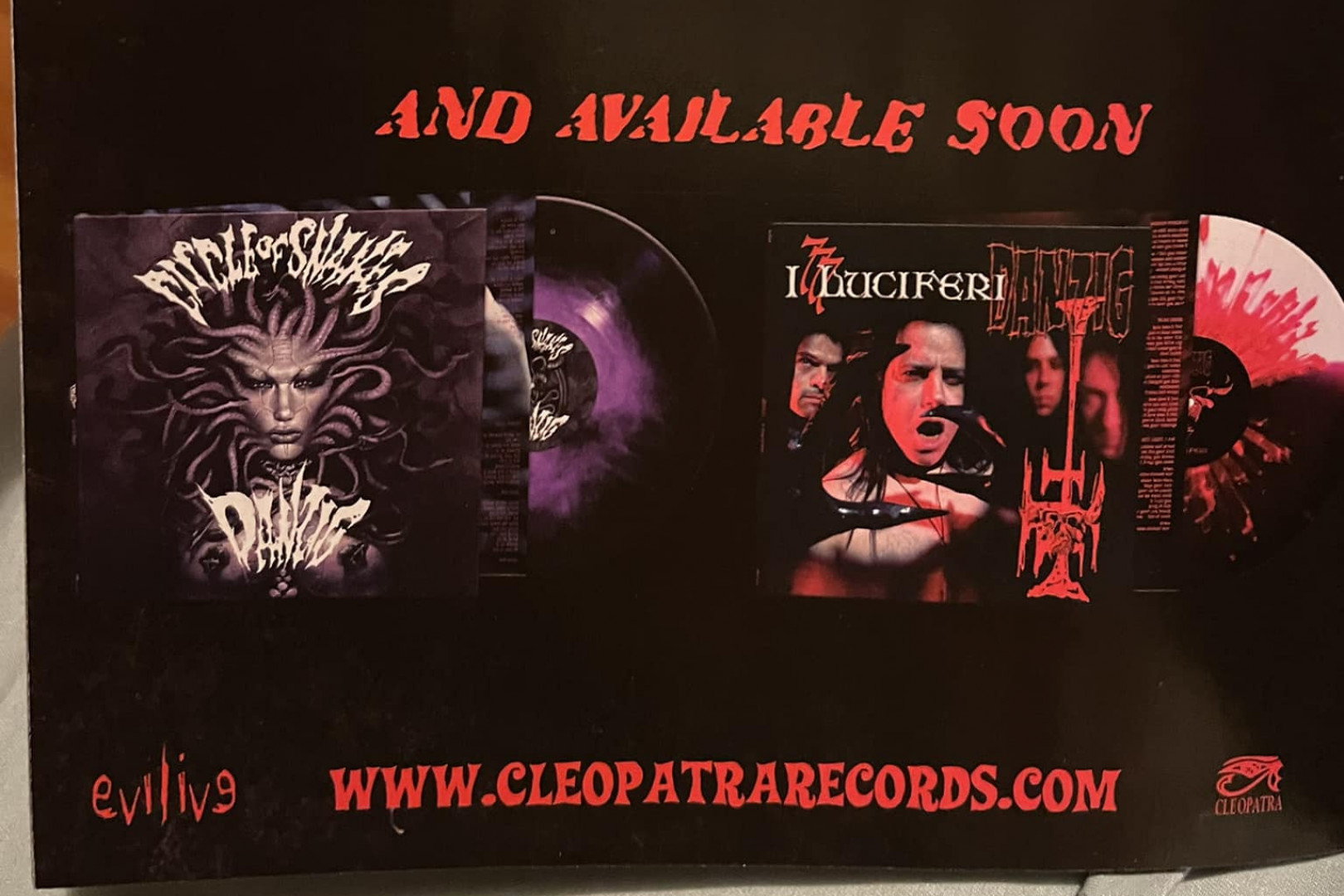 Danzig will re-release his seventh and eight album. Cleopatra records previously re-released the Blackacidevil and Satan's Child albums. As per an advertisement placed by the label, they will soon re-release I, Luciferi and Circle of Snakes. The label did not specify exact released dates. We'll keep you updated.