Listen to Punknews Podcast #611 - Blink is back! 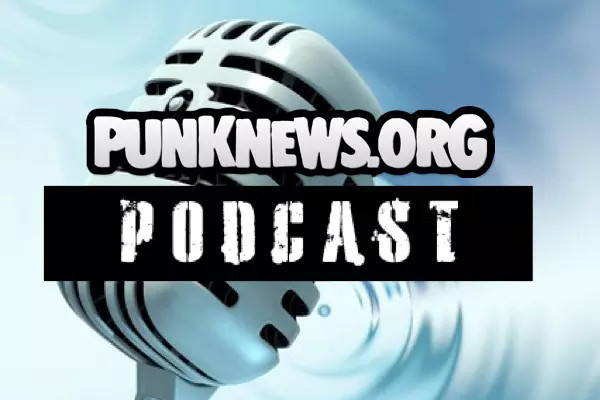 by Em Moore Podcast 6 weeks ago

Episode #611 of the Punknews Podcast is now up! In this episode John has been abducted by aliens so Em takes over hosting and is joined by Sam and Hallie. They talk about Blink-182 reuniting, the lineup for When We Were Young 2023, the Punk Rock Museum set to open in Vegas in January, Gladie's upcoming album, Weeping Icon's new fly-filled video, and Action/Adventure's upcoming album. Cover songs, the upcoming Kinks tribute album, Big Joanie's "Sainted" video, and strip clubs are also discussed. Listen to the episode below!

Interviews: Paul and Myron of Pinkshift talk their upcoming debut album, touring as headliners, and more