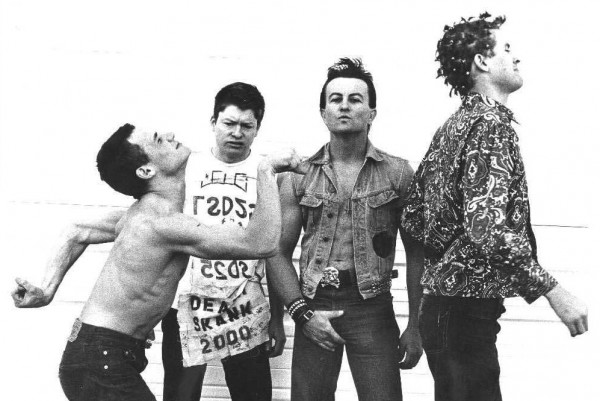 Contributed by desertburst92, Posted by John Gentile 14 weeks ago

Fear have announced a few shows on the coasts. On October 28 and October 30 they will be playing their debut LP in its entity at The Middle east Club in Cambridge, Mass and at the Brooklyn Monarch, in Brooklyn, respectively. Then, on 12/22 and 12/23 they will play Alex's bar in Long beach. The first night has Penalty Kill, the hardcore side project of The Garden, opening. The second night Mainliner and Upper Downer opening.