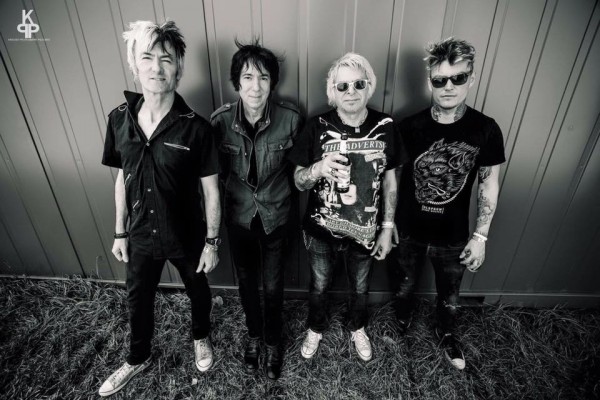 Contributed by desertburst92, Posted by Em Moore Tours 12 weeks ago

U.K. Subs have announced European tour dates for 2023. This will be their final full European tour and Nasty Rumours will be playing support on all dates. They will also be playing a final UK tour later next year. In the statement announcing the shows the band also added, "After [these tours], there won’t be any full tours - only mini tours around weekends or the occasional festival appearance.". U.K. Subs released their cover album Subversions II in 2019 and their studio album Ziezo in 2016. Check out the dates below.