Single Mothers at The Garrison in Toronto, ON 11/10 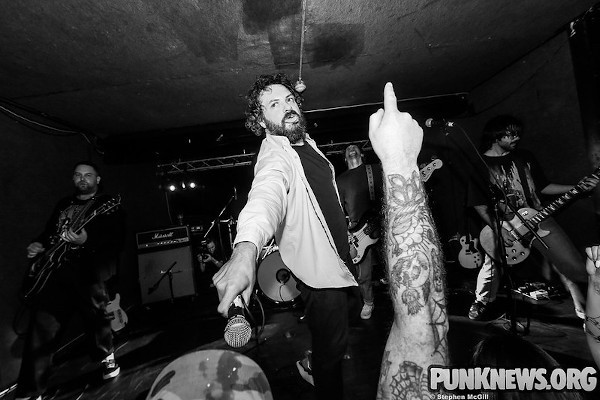 On November 10, Single Mothers played The Garrison in Toronto, Ontario. Mile End and Mvll Crimes opened the show. Single Mothers released their album Everything You Need earlier this year. We recently spoke to lead singer Drew Thomson about the album and you can read that right here! Our photographer Stephen McGill was there to capture all the action. Check out his photos below.