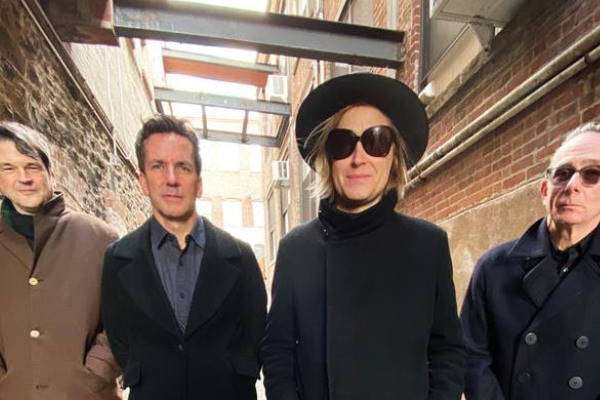 Fake Names have announced that they will be releasing a new album. It is called Expendables and will be out March 3 via Epitaph Records. The band have a video for their new song "Delete Myself". The video was animated by Alexis Fleisig, edited by Sohrab Habibion, and features additional FX by Nick Sewell. The band have also announced US tour dates for April 2023. Fake Names released their self-titled EP in 2021 and their self-titled album in 2020. Check out the video, tracklist, and dates below.

Too Little Too Late