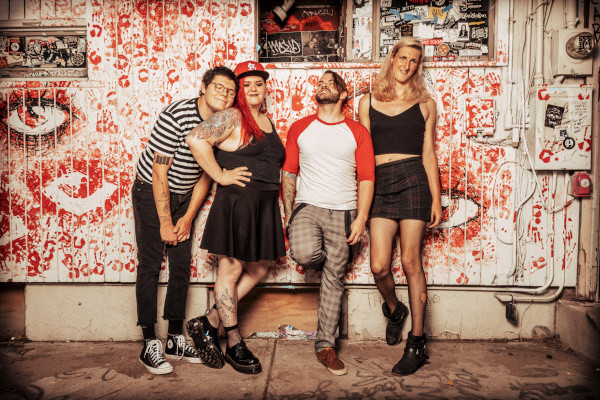 Plasma Canvas have released a new song. The song is called "Need" and is off their upcoming album DUSK that will be out February 17 via SideOneDummy. The tracklist for the album has also been released. Plasma Canvas released their EP KILLERMAJESTIC in 2020. Check out the song and tracklist below.

Tours: The Menzingers reschedule three 'On The Impossible Past' 10th anniversary shows, add one new date