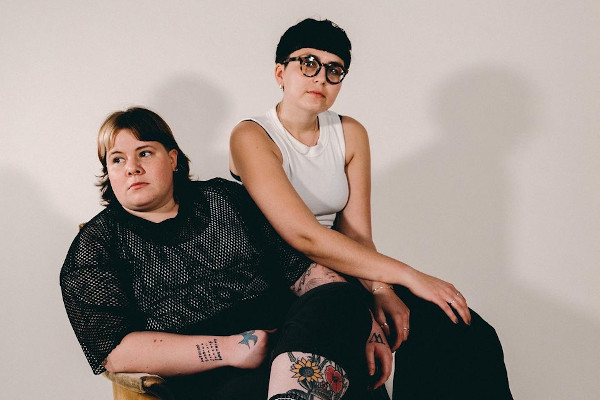 ARXX have announced that they will be releasing their debut album. It is called Ride or Die and will be out March 31 via Submarine Cat Records. The band have also released a new song called "The Last Time". ARXX released their EP Wrong Girl, Honey in 2019. Check out the song and tracklist below.

8. What Have You Done

9. Never Want To Go Back

The Real McKenzies release video for "The Bonnie Ship The Diamond"