Slam Dunk announces festivals in Italy and France for 2023 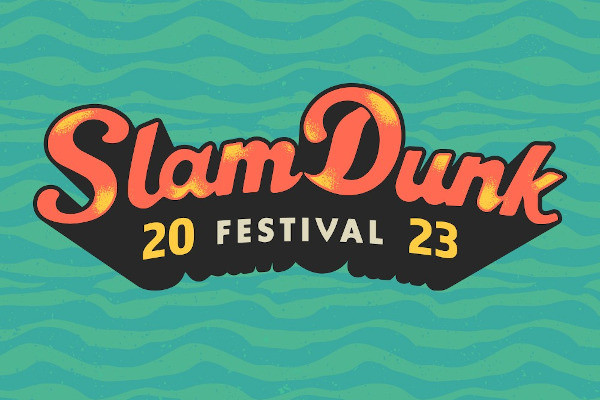 UK based Slam Dunk Fest have announced that they will be putting on festivals in Italy and France in 2023. Rancid, Anti-Flag, Less Than Jake, Bowling For Soup, Destroy Boys, The Offspring, Simple Plan, Billy Talent, Enter Shikari, and Trash Boat have been announced for the Italian festival. Slam Dunk Italy will take place June 2 & 3 at the Bay Arena (Parco Pavese & Beky Bay) in Rimini. The Offspring, Billy Talent, Simple Plan, Zebrahead, and Oakman have been announced for Slam Dunk France which will take place at the Halle Tony Garnier in Lyon on June 2. Slam Dunk UK (who recently announced their first wave lineup) will take place at 27 at Hatfield Park in Hertfordshire, UK and May 28 at Temple Newsam in Leeds.