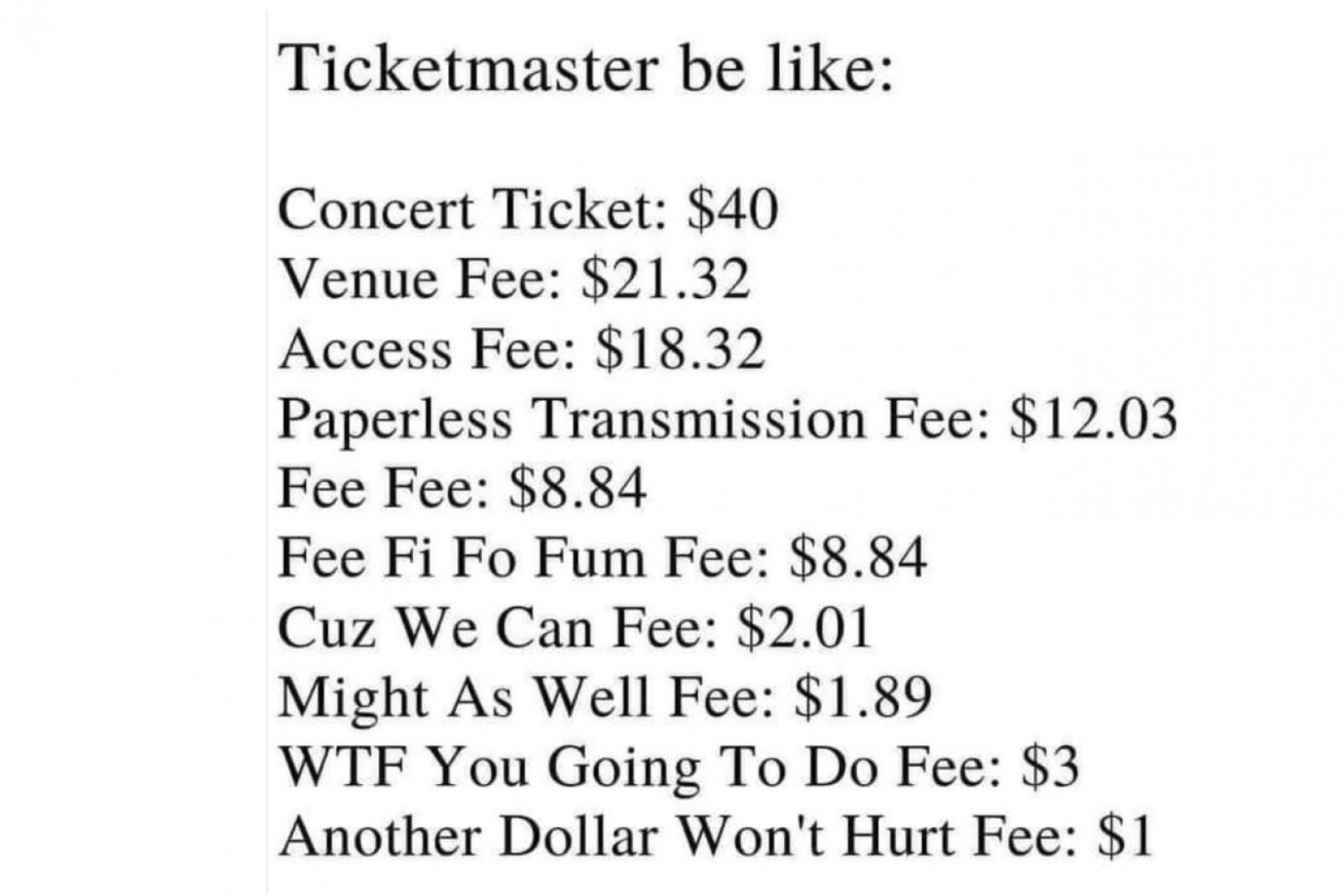 The U.S. Department of Justice announced that it will launch an investigation on LiveNation. The investigation “is focused on whether Live Nation Entertainment has abused its power over the multibillion-dollar live music industry.”