Thin Lizzy to re-release 'Live and Dangerous' as 8xCD set 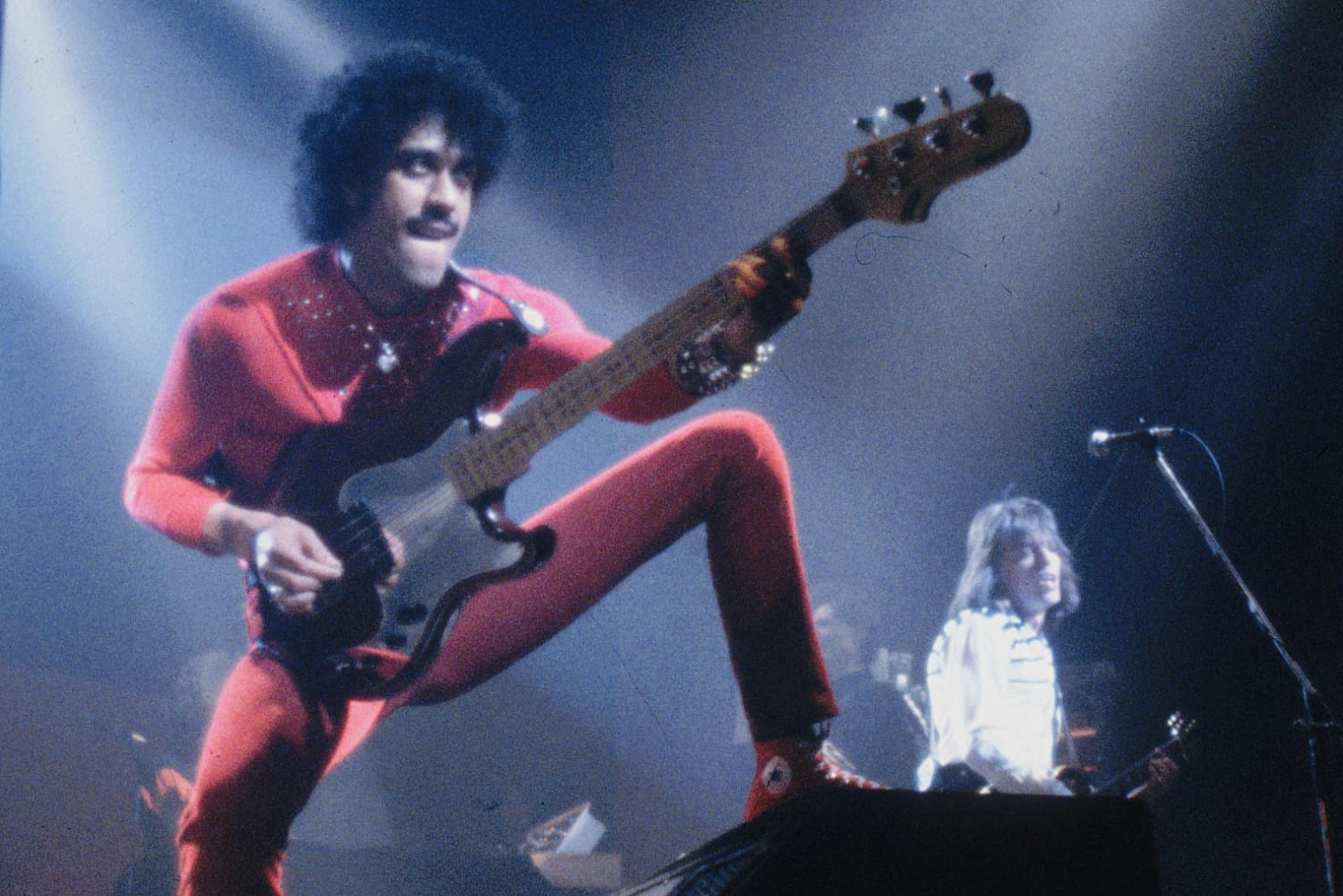 Thin Lizzy will re-release the iconic Live and Dangerous album to commemorate its 45th anniversary. The new version is an 8xCD set that features the original album as well as recordings of all six shows used to compile the original 2xLP version. The shows, recorded at London, Toronto and Philadelphia were remixed by Ben Findlay from the original multi-tracks and mastered by Andy Pearce, overseen by Lizzy guitarist Scott Gorham. The release is out early next year.< e>

Videos: Wampums: "All My Love"