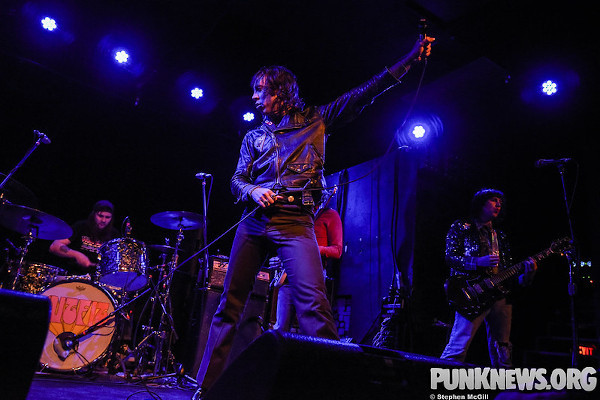 by Em Moore Photos 10 weeks ago

On November 18, Ancient Shapes played Lee’s Palace in Toronto, Ontario. Weird Nightmare and Anxious Pleasers opened the show. Ancient Shapes released I Think You Know / Bird With an Iron Head with Weird Nightmare earlier this year and released their album A Flower That Wouldn’t Bloom in 2019. Our photographer Stephen McGill was there to catch all the action. Check out his photos below.