L.S. Dunes / Kayleigh Goldsworthy / Dead Tired at The Velvet Underground in Toronto, ON 11/22 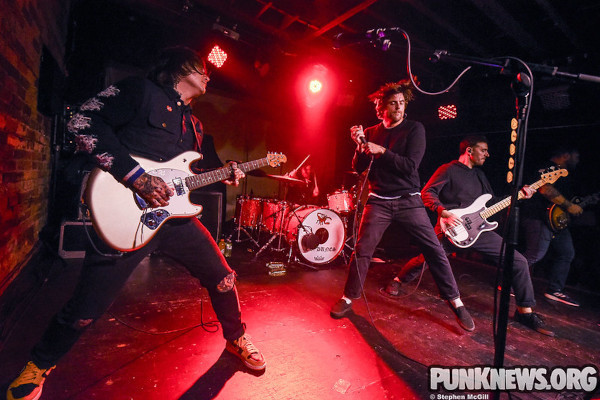 by Em Moore Photos 4 days ago

On November 22, supergroup L.S. Dunes played The Velvet Underground in Toronto, Ontario. Kayleigh Goldsworthy and Dead Tired opened the show. L.S. Dunes released their debut album Past Lives which was released earlier this month. Our photographer Stephen McGill was there to capture the show. Check out his photos below.

Tours: Pile of Love / Supercrush (US)