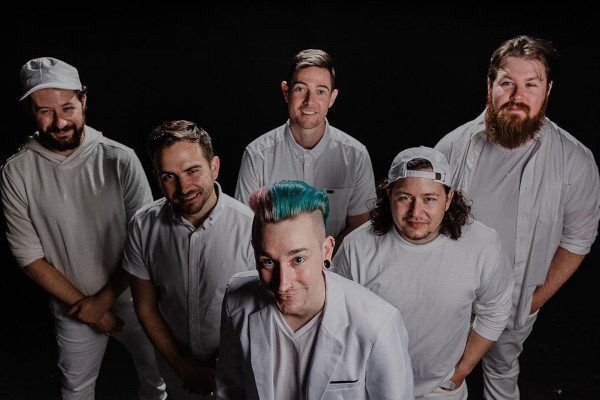 Dallas and New York based ska punks The Holophonics have released a new song. It is called “Luminaire” and is off their upcoming album LAVOS which will be out December 16 via Bad Time Records. The Holophonics released their split with Younger Than Neil Sunk Cost in 2020. Check out the new song below.