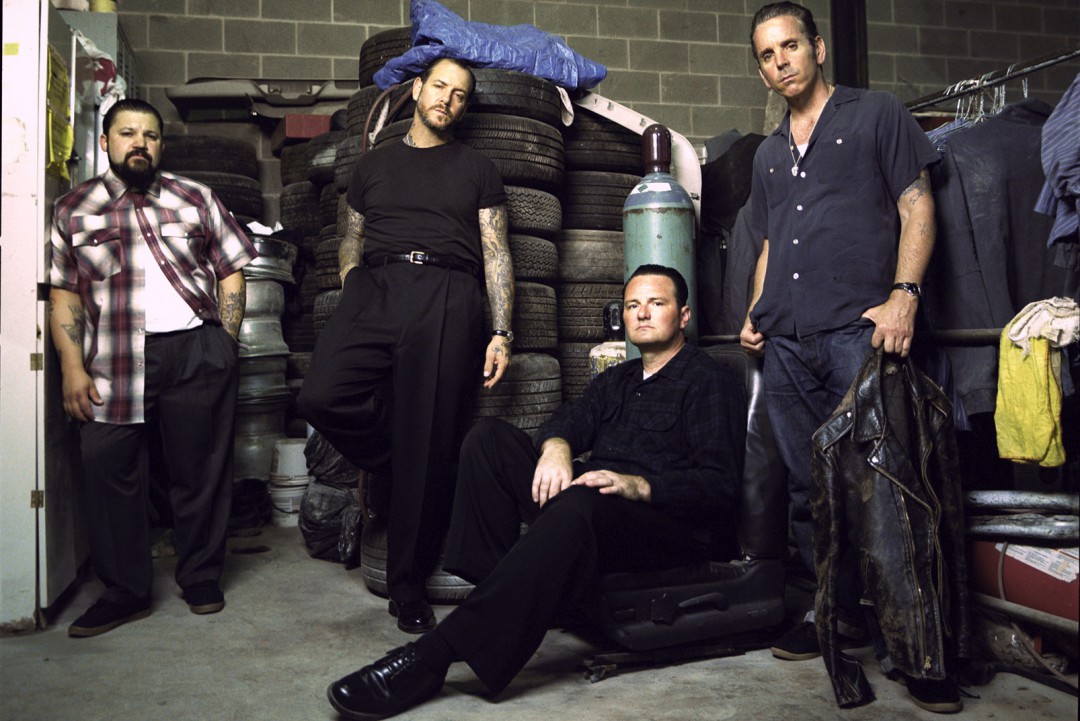 Via an Anonymous Source, Posted by John Gentile Epitaph 9 weeks ago

Mike Ness of Social Distortion says that Social Distortion will record a new album (or more) in 2023. In an interview with the OC Register, Ness says the band was working on pre-production before the pandemic. Now that things have opened back up again, the band will finish writing those songs (some have already debuted live). The band plans to go into the studio in 2023 with 40-50 songs written. Ness says after this upcoming album is finished, the band might head back into the studio about a year after to make a second new album after that. Notably, the band has said they are wokring in a new album for about five years. The band's last studio LP was Hard Times and Nursery Rhymes in 2011.