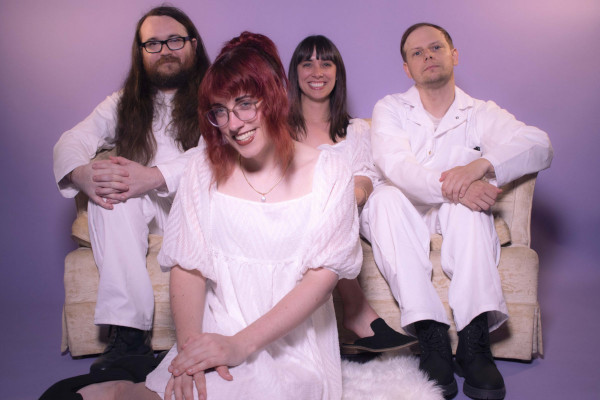 Chicago-based emo punks Rust Ring have announced their signing to Knifepunch Records. The band have released a video for their first single on the label called “Guilty”. The video was directed by David Creighton. The song will be on their upcoming album. Rust Ring released their single “Incognito” earlier this year and their album Genuine Me in 2019. Check out the video below.