Check out the new video by Vic of the Slackers! 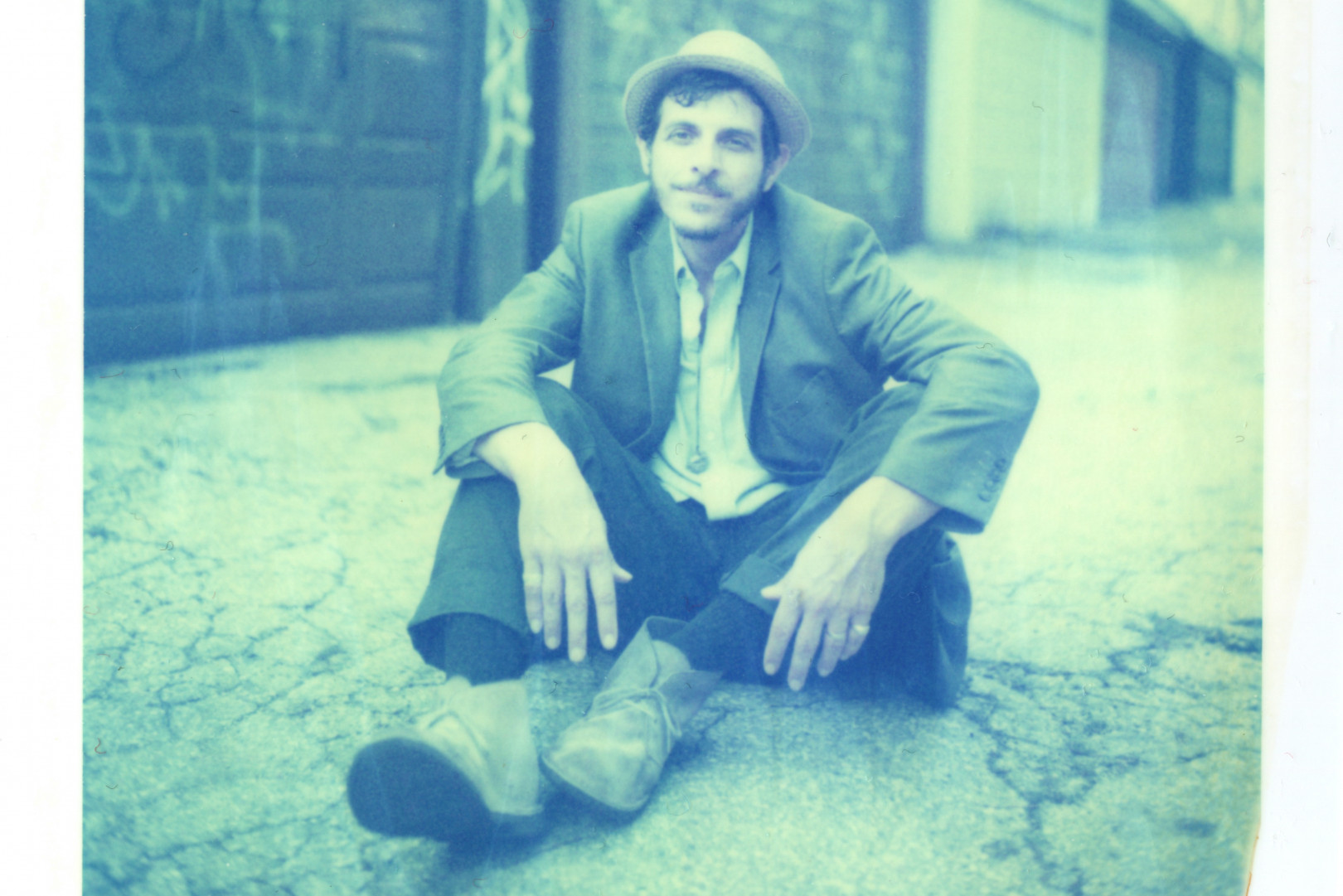 Today, we are psyched to debut the new video by Vic Ruggiero of The Slackers!

You all know Vic- the dude has been cranking out KILLER ska and rocksteady for over thirty years now. But, while a lot of ska bands blast forward at 300 mph with high pitched, stabbing horns, Vic has always taken the opposite approach, pulling back on the reins and letting the soulful aspect of the style slow burn. The results speak for themselves.

Well, he applies the same tactics on his new solo record. On Stuff in My Pockets, Vic leans into blues, folk, and even some power-pop for a record that that is as catchy as it is moving. Seriously, throughout the record, Vic demonstrates his mastery at songcraft. Also, the release has some fun guest stars - Ben of Catbite, Jon Lango who has drummed with World/Inferno Friendship Society and Crazy and the brains, and Todd of The Snails.

The new Lp is out via Org Music on February 10. You can pre-order it right here! But, before that, you can check out Vic playing "Adam and Eve," just for YOU, below, right now!