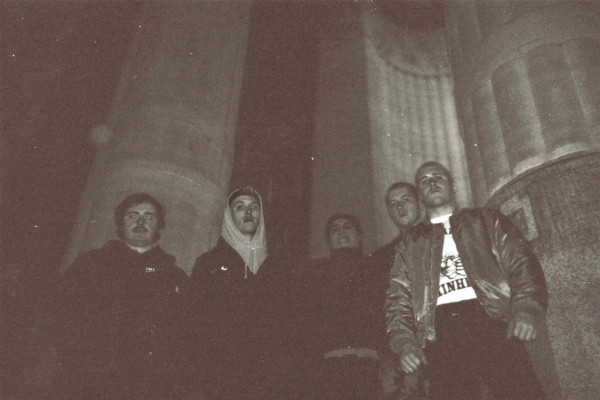 Buffalo-based hardcore band Exhibition have announced that they will be releasing their debut full-length album. It is called The Last Laugh and will be out February 17 via Triple B Records. The band has also released a new song called “On The Run”. Exhibition released their Promo in 2022 and their EP You’ll Be Next in 2021. Check out the song below.