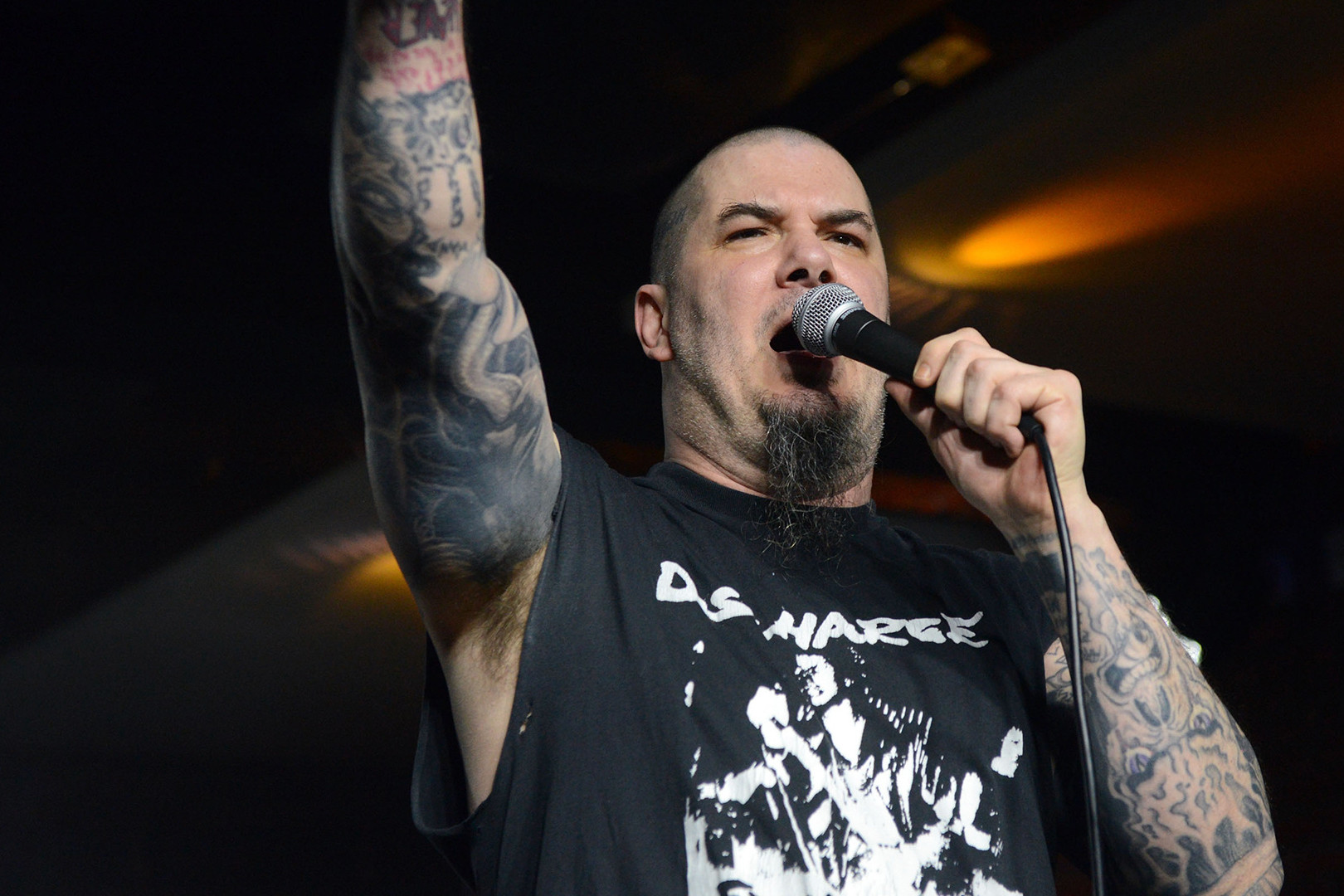 The Pantera reunion has been removed from Rock Am Ring and Rock Im Park festivals. Those festivals are linked and share the same lineup across two different sites. According to the festival promotors, "Pantera will not be performing at Rock am Ring and Rock im Park 2023, as announced. In the last few weeks, we have had many intensive conversations with artists, our partners and you, the festival fans, we have continued to deal with the criticism together and decided to remove the band from the program."

Pantera has not issued a response.