Photo: Ester Segarra
At the Gates is a Swedish death metal band from Gothenburg, and a major progenitor of the melodic death metal (or Gothenburg death metal) sound.

Initially active from 1990 to 1996, the band reformed in 2007 for a reunion tour before breaking up once again in 2008. However, they reformed for a second time in December 2010, and have since continued to perform live. The band released At War with Reality, their first album in 19 years, in late 2014. 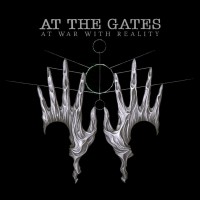 At War with Reality 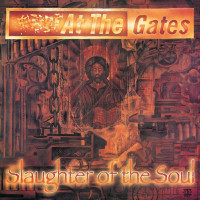 Slaughter of the Soul [re-issue]

At War With Reality