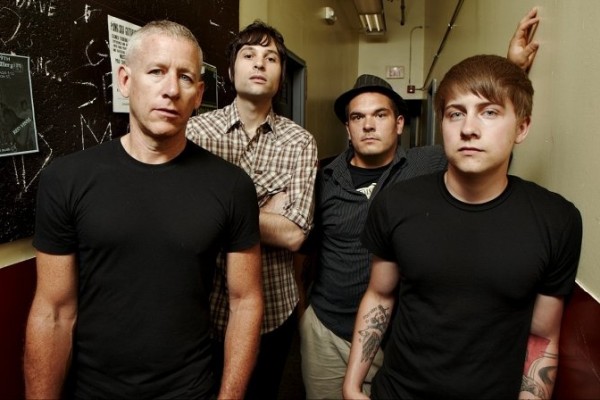 For the better part of the last two years venues from concert halls to basement bars have resonated with the sound of Granite City Rock & Roll. Continental plays a unique blend of rock that draws influences from punk, country, folk, and blues.

Founder and songwriter Rick Barton sings the songs of the everyman, speaking to our common experiences of love, loss, wandering, and resurrection. The songs are as true and real as any from the English punk bands of the 70âs, capturing the energy of youth, yet delivered with the wisdom of a life lived.

Continental is the latest project from Barton whose resume also includes notable Boston acts The Outlets, Everybody Out!, and Dropkick Murphys.

The concept for Continental began with Rickâs son Stephen Barton who, after hearing a rough solo recording of his dad playing his original composition âCurious Spellâ in 2009, encouraged his old man to put a band together and bring this style of songwriting on the road. In Rickâs words, his style is ââ¦a blend of folk, punk, and country with a heartfelt message of love, loss, pleasure, and pain.â

The father and son duo then recruited drummer Tom Mazelewski, guitarist Dave DePrest and began their pilgrimage. Continental set out on their first full U.S. tour in September of 2010 as support for the Street Dogs and Flatfoot 56 and have never looked back, touring the country multiple times on headlining tours or as support and making appearances at festivals like the Vans Warped Tour.

To date, Continental has released a 6–track EP and they are anxiously awaiting the release of their much anticipated debut full–length album âAll a Man Can Doâ. The record drops July 17 and Continental will immediately embark on another headlining tour that kicks off in New Jersey on July 18. This tour is scheduled for 10 weeks, but âWe could be out even longer if I have it my wayâ¦â says Rick, ââ¦the road is my life now and the music is my commitment to me and my fans!â

This blue–collar mentality may mean that the band spends more time in a van and sleeping on floors than they do at home, but in the minds of the Bartons this is a small sacrifice to make as they dedicate themselves to the delivery of their music.