Heavily At The Gates–influenced metal act from Washington, D.C. and Richmond, Virginia. Formed in 1995 and eventually signed to Victory Records in 2000.

Although John Henry and Mike Schleibaum are the only original members, the band didn't have a solid lineup until Billups Allen, Ryan Parrish, and Fred Ziomek joined the band in 1999. This would be the band's first line–up to release a full length album and breakthrough release, 2000's The Mark of the Judas. 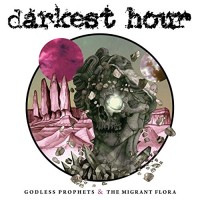 Godless Prophets and the Migrant Flora

Hidden Hands of a Sadist Nation

So Sedated, So Secure 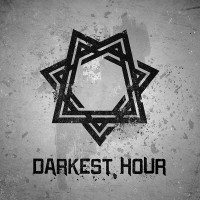