Oberst may be better known for his confessional songwriting and storytelling, but Desaparecidos is nothing of the sort. The band has been both lauded and criticized for its intentionally raw sound following the release of Read Music/Speak Spanish. In sharp contrast to Bright Eyes' confessional, even sometimes mournful vocals, Conor Oberst's vocals in Desaparecidos' songs are much more characteristic of punk rock. Oberst screams out observational commentary about urban development, the sacrifice of human value for the dollar bill, and the new American Dream.

Setting out to capture the rawness of the band, the record was recorded over one week at Presto! Recording Studio in Lincoln with producer Mike Mogis. Bright Eyes fans will love it, but it'll also appeal to anyone who's ever dug At The Drive In, The Pixies, Weezer, Dinosaur Jr., etc. 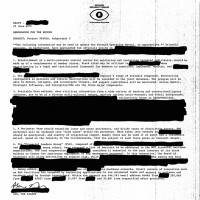 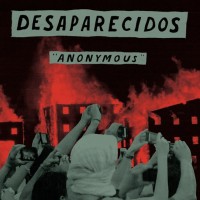 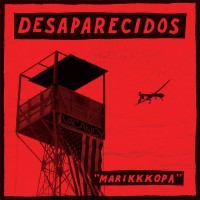