Photo: Ian Taylor
I used to be in Million Dead you know... It was a lot of fun for four years, and then we broke up, which was a real shame. In the aftermath of years of touring in a hardcore band, ears still ringing, I decided that I wanted to try my hand at the lighter end of my music taste for a while, and follow up my love of all things folk / acoustic / country. And maybe along the way show that it is possible to write simple acoustic music without sounding like james blunt, and whilst retaining some passion, anger, and a sense of humour.

As well as any tunes on here, the good people at Xtra Mile Recordings released my first EP, Campfire Punkrock in 2006, to wild critical acclaim, mass public hysteria and so on. Then in January 2007 my debut album, Sleep Is For The Week, was released. It too got lots of lovely reviews from lots of erudite music journalists, and more importantly, lots of normal people are buying it and enjoying it. This has been followed in quick sucession by another EP, The Real Damage, a split with US legend Jonah Matranga and more touring than anyone else ever in the whole world ever (except possibly Black Flag). A DVD, All About The Destination, followed in late 2007, and the new album, Love Ire & Song was released to further dancing in the streets on March 31st 2008. More touring followed. The second album is due for release in the USA on October 2nd, and there will be another single in the UK, "Long Live The Queen", on October 20th. 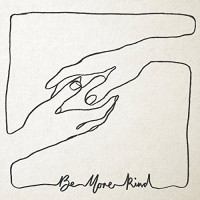 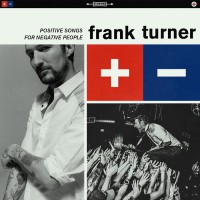 Poetry of the Deed

Sleep Is for the Week 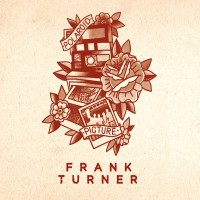 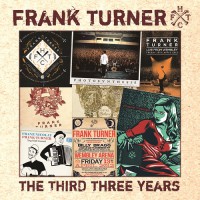 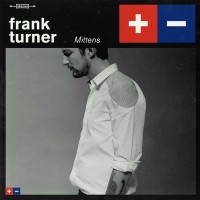 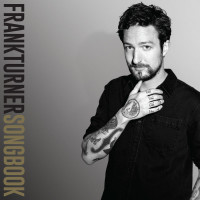