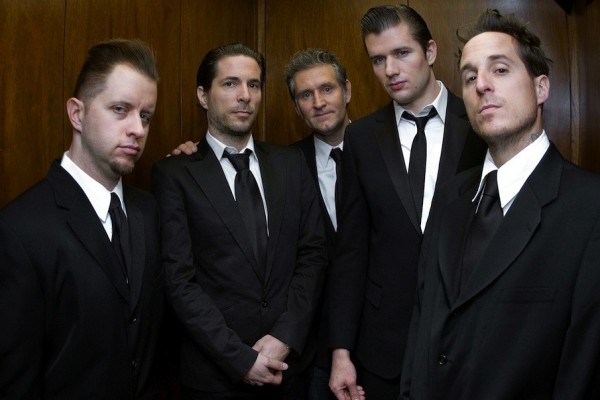 After a European tour in 1995, Capshaw left the band, and was replaced by drummer Todd Friend. At the time, the band also added Toby's brother, Todd as a second guitarist. Later lineup changes saw the band replace Eric Rice with Adam Blake of krishacore act Shelter.

The band jumped ship from longtime home Epitaph to MCA in 2000, but after just one release, parted ways with the label. The currently unsigned act continues to work on new material and released their first DVD in 2006. 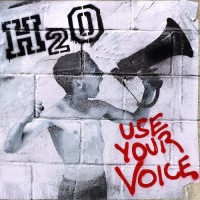