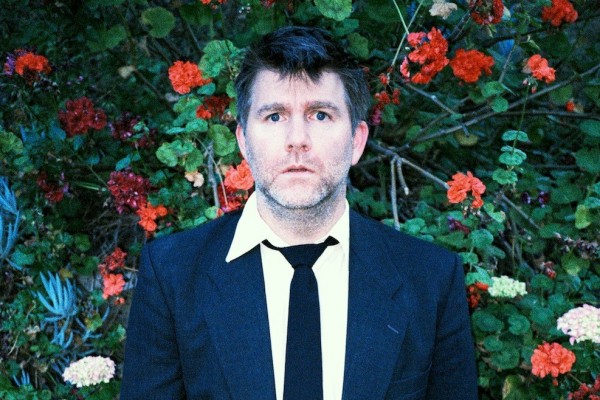 LCD Soundsystem was an American–based dance–punk band from New York City. It was fronted by American singer–songwriter and producer James Murphy, co–founder of record label DFA Records. The group released three critically acclaimed albums, with 2010's This Is Happening charting in the Billboard Top 10.

On February 5, 2011, a statement was posted on the band's website that announced its disbandment following a farewell concert, which took place on April 2, 2011, at Madison Square Garden. The farewell concert is chronicled in the documentary film Shut Up and Play the Hits. Their last live televised performance was on February 14, 2011 on The Colbert Report.