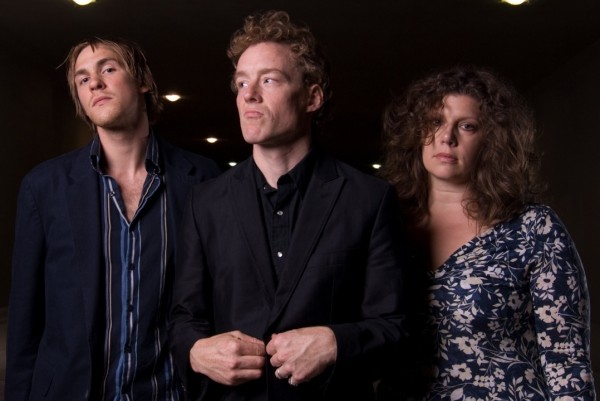 Low is an American indie rock group from Duluth, Minnesota, formed in 1993. As of 2010, the group is composed of founding members Alan Sparhawk (guitar and vocals) and Mimi Parker (drums and vocals), joined by newer addition Steve Garrington (bass guitar).

The music of Low is characterized by slow tempos and minimalist arrangements. Early descriptions sometimes referred to it as rock subgenre called "slowcore". However, Low's members ultimately disapproved of the term.

Parker and Sparhawk's striking vocal harmonies represent perhaps the group's most distinctive element; critic Denise Sullivan writes that their shared vocals are "as chilling as anything Gram and Emmylou ever conspired on–though that's not to say it's country–tinged, just straight from the heart."

Following Mikey Erg on the Campaign Trail for the drummer seat in Against Me!

Plow United's Sean Rule on the new LP, Queen, and being an authority figure

Jack Terricloth on the true meaning of Hallowmas