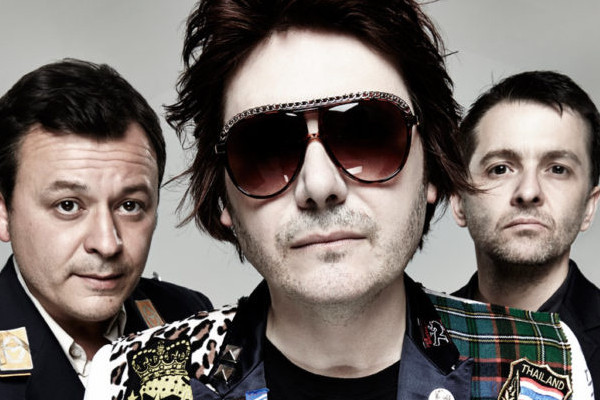 The Manics released their debut album Generation Terrorists in 1992. Their combination of androgynous glam punk imagery, outspoken invective and songs about "culture, alienation, boredom and despair" soon gained them a loyal following and cult status. The band's later albums retained a politicized and intellectual lyrical style, while adopting a broader alternative rock sound. Enigmatic lyricist Richey Edwards gained early notoriety by carving the words "4 REAL" into his arm with a razor blade (narrowly missing an artery and requiring seventeen stitches) in response to the suggestion that the band were less than authentic.

Following Edwards' disappearance, the remaining three Manics went on to gain major success, becoming one of Britain's premier rock bands. They have had six top ten albums and fourteen top ten singles. They have reached number one three times, with their 1998 album This Is My Truth Tell Me Yours and the singles If You Tolerate This Your Children Will Be Next (1998) and The Masses Against The Classes (2000). Their ninth album, Journal For Plague Lovers, was released on 18th May 2009 and features lyrics left behind by Edwards. 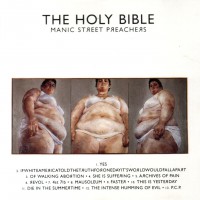