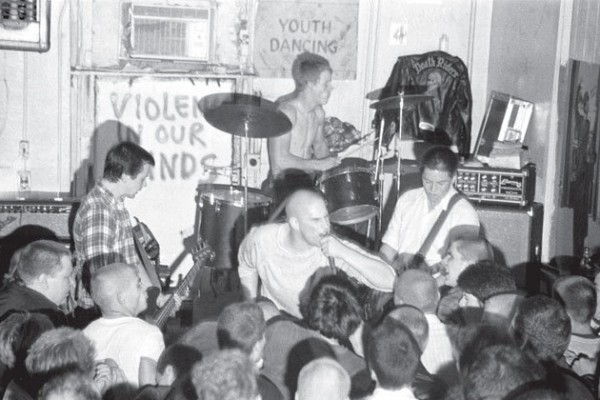 Negative Approach (commonly called âNAâ) were one of the first hardcore punk bands. They are considered one of the pioneers of this genre, along with bands like Minor Threat, Bad Brains and Black Flag.

The band fell apart in 1983 during their tour in support of Tied Down, playing their last show in Memphis. John Brannon went on to front the proto–alternative band Laughing Hyenas (with ex–Necros Todd Swalla and Ron Sakowski), and currently sings for Easy Action.

Friends of No One