Nine Inch Nails (abbreviated as NIN) is an industrial rock act, founded in 1988 by Trent Reznor in Cleveland, Ohio, United States. As its main producer, singer, songwriter, and instrumentalist, Reznor is the only official member of Nine Inch Nails and remains solely responsible for its direction. NIN's music straddles a wide range of genres, while retaining a characteristic sound using electronic instruments and processing. After recording a new album, Reznor usually assembles a live band to perform with him; this live component is a separate entity from Nine Inch Nails in the recording studio 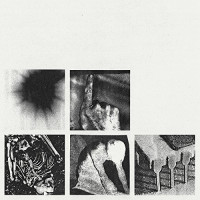 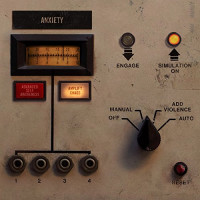 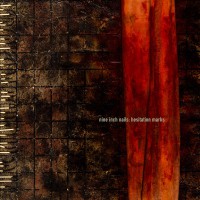 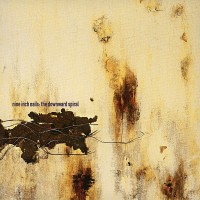