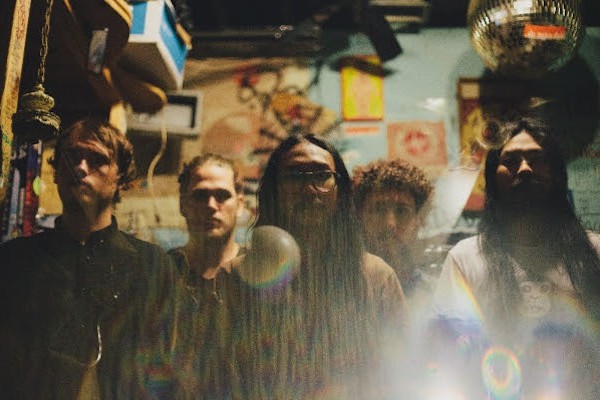 Photo: Christy Parry
There is an abiding circle: one where romance and tragedy exist together and hope coincides with desperation as a coil in nature as much as the unseen. In this understanding lies the dark themes and bruising medium of OâBrother. Carrying the weight of the luminance and spacey textures from their 2009 EP, The Death of Day, the Atlanta, GA five some have grown into sounds of scorching heaviness and punctuated melodic interruptions that act as puzzles in–between the groaning feedback of Garden Window, the bandâs debut full length.

âThe more we played the more we turned our amps up and the lower we tuned,â O'Brotherâs lead singer/guitarist Tanner Merritt defined the soundscapes of Garden Window. âThe loud songs we wanted louder and heavier, but the quiet songs we wanted to get better at too.â

Garden Window displays more density, as the songs themselves bask in longer time frames, a dynamic intensity had to be obtained to create interest from listeners the whole way out. âWe wanted curve balls,â Merritt explained as the root behind the softer interludes found midway through the atmospheric explorations.

The voice of Garden Window grew from the nourishment of the road, a relentless schedule that brought them to share stages with the likes of Thrice, Circa Survive, Cage The Elephant, and Manchester Orchestra. "Touring is your biggest influence. The way you play, the way the band plays, the whole world shifts to the view from the road, even when home.â

Though Garden Window is not a concept album, reoccurring themes mark their presence throughout each song as a metaphysical question runs through the albumâs veins, one of life and what it is perceived to be. "If something is real how could you become so disconnected from it–â

As writing began for Garden Window the band decided to let fans into the process of making an album, giving them live streaming video to the demo, tracking, and mixing of the album –– a process that when viewed through a lens can be strikingly tedious as bands have to stare into screens as much as the faithful. New material was teased and brought out only at keen times, leaving even the most silent attendee guessing where Garden Window was headed.

Close friends Andy Hull and Robert McDowell of Manchester Orchestra stepped in as producers, creating not only an environment of comfort for OâBrother to stumble on discovery, but the two also served to help the band develop a more conscience presentation as Garden Window stepped into slow unfurling shades.

Always a band that makes albums rather than songs or thunderous quick timed anthems, O'Brother's Garden Window stands as a complex, yet elegant and elegiac, dance that can be felt beneath the skin. Even when O'Brother are at their most ethereal the reality of the ground stays in sight. 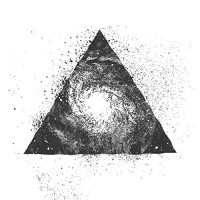 The Death of Day