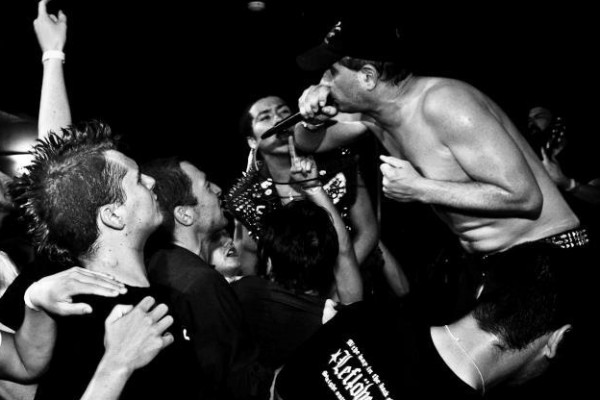 Formed at the beginning of 2011, Opposition Rising became one of the more popular Boston area bands virtually overnight with their mix of musical genres and catchy hard hitting songwriting! The band now gets to headline for bands that have been playing for years and often gets a more rabid crowd response than national acts that have been around for decades! The band released their debut LP entitled Aftermathematics in 2012 and it quickly became an instant classic! Soon after they toured the US getting great responses in towns they had never been to before.

Opposition Rising appeals to fans of the different sub–genres of Hardcore and Punk with their mix of musical influences and energetic live shows! With extremely catchy anthems that will make a fan of any street punk, enough breakdowns for the Hardcore kids, and enough brutality for the Crust, Grind and Metal scene mixed with some intelligent yet realistic lyrics and a strong DIY ethic. Opposition Rising is an anomaly in a sea of division and repetitive sounding bands!