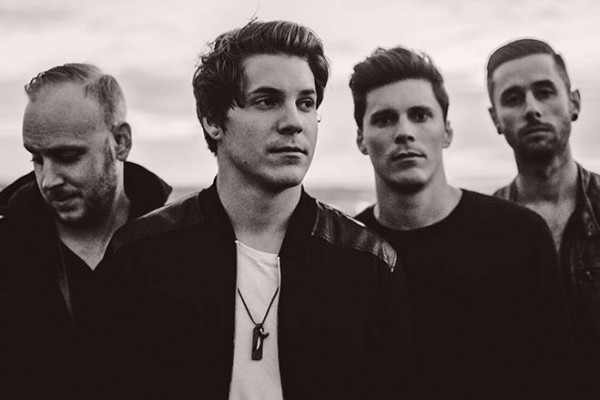 Photo: Mike Dravis
By standard definition the word "evolution" means a process of change in a certain direction. In life, people, cities, nature, art and music among other things go through their own evolutionary cycles, constantly moving forward and continually changing. New Hampshire based melodicâ€“metal outfit Our Last Night has experienced their own such growth over the past several years. Through experience, methodically honing their craft and long arduous touring, Our Last Night has emerged matured and seasoned with their selfâ€“defining sophomore album 'We Will All Evolve.'

To understand their development you have to go back a few years. Our Last Night was conceived outside the conventional scene in the sleepy town of Hollis, New Hampshire on the outskirts of Boston in 2004. After a recording an EP later that year, the band cemented its current lineup in 2006 with brothers Matt Wentworth (guitar/vocals) and a then sixteen year old prodigious growler Trevor Wentworth (vocals), Colin Perry (guitar), Alex "Woody" Woodrow (bass) and Tim Molloy (drums). Individuality and shear skill led Epitaph Records owner and president Brett Gurewitz to sign the band in 2007 and release their debut fullâ€“length album, 'The Ghost Among Us,' in 2008. 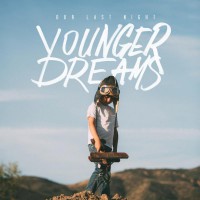