Photo: Travis Shinn
The Bostonâ€“formed Pixies have been acclaimed as the most influential pioneering band of the late 80s alt/rock movement. Their five studio releases and initial six years together effectively blazed the path for groups like Nirvana, Radiohead and Pearl Jam to rise to superstardom. The Pixies disbanded in 1993 and launched their reunion tour in April, 2004 when virtually every, single date sold out within minutes and fans traveled hundreds of miles to attend a show. The Pixies shattered sales records around the world, SPIN called it 2004's "Comeback of the Year," and the band wrapped up 2004 in New York City with 24,000 tickets sold for an unprecedented eightâ€“night, soldâ€“out run at Hammerstein Ballroom. The Pixies continued their reunion tour in 2005, and then, to celebrate the 20th anniversary of the release of their 1989 album Doolittle, launched the "Doolittle Tour" on October 1, 2009 in Dublin, performing the entire album, beginning to end. The SRO tour was so successful, it lasted for two years, taking the band to 18 countries, playing 117 shows.

On June 14, 2013, it was announced that founding member Kim Deal had decided to leave the Pixies. Black Francis, Joey Santiago and David Lovering made it clear that Kim's place in the band would always be there for her.

On June 28, 2013, the Pixies posted on their website a free download of "Bagboy," the band's first new song in nearly a decade, and an accompanying music video. In less than a month, there were more than oneâ€“million downloads/streams of the song, more than 15,000 digital purchases of "Bagboy" â€“ a song that was given away for FREE â€“ and more than oneâ€“million YouTube views of the LAMAR+NIKâ€“directed music video. On July 1, an extensive European tour was announced; second shows were added in many cases, and most of the shows have already sold out. On July 25, 2013, the band announced eight U.S. club shows, four in Los Angeles, four in New York, all of which sold out in minutes. 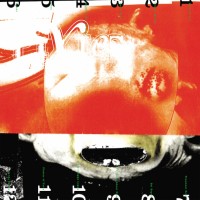 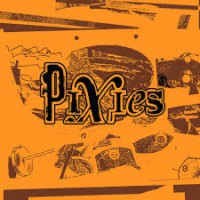 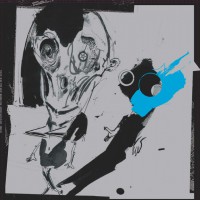 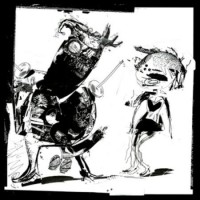 Wave of Mutilation: Best Of 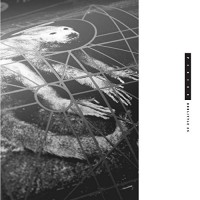