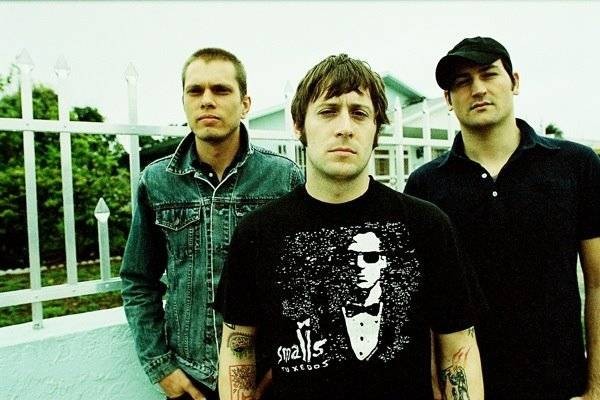 Poison The Well (commonly abbreviated as PTW) is a melodic post–hardcore/metalcore band from Miami, Florida. On June 13, 2006, Poison the Well announced they had split up with their label, Atlantic Records. They had previously released several albums with the hardcore label Trustkill.

Although the band had experienced success being signed with a major label, Poison the Well had issues with keeping members of the band together. The band stated that they're close to signing with a new label, but "it won't be a major label but a large indie instead." Guitarist Ryan Primack and Drummer Chris Hornbrook are the only remaining members of the band who have been involved since their first album, although vocalist Jeffrey Moreira has been the singer on all three full length albums.

You Come Before You

Tear From the Red

The Opposite Of December