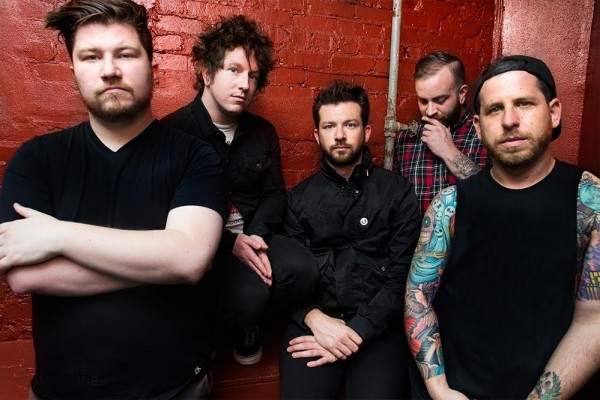 At its core, Protagonist is more idea than it is band. In its many forms, Protagonist has existed for more than 15 years. It is both surprising and refreshing that a band which has existed for that period of time and has experienced incredible highs and potential career-ending lows is still moving forward. Now more than ever, their eyes are firmly looking into the future. The band is comprised of Peter Marullo (vocals), John Marullo (guitar), Brian Forst (guitar), and Kyle Macdougall (drums).

Formed in 1999 in Boca Raton, FL, Protagonist were influenced by the mid 1990s east coast punk explosion especially artists hailing from the Philadelphia area where brothers John and Peter Marullo had lived from birth until 1996. In addition, Protagonist was driven by a simple desire to start the best possible band. Punk? Street punk? Hardcore? Something undefined? That definition never mattered. To this day, it still does not matter to Protagonist. Define them how you want. This is not just a punk band. This is Protagonist.

Fast-forward to 2015 and Protagonist might be the best punk band that youâ€™ve never heard of. On the contrary, they are perhaps a band that you believe you know their sound, history, and story. With their newest release, Jean Jackets in June, you might find yourself surprised. The signature Protagonist forbidden beat still remains, but there are indications of the places Protagonist wants to take us through this collection and more importantly, into the place where the members of Protagonist have their eyes continually set: the future.

Protagonistâ€™s musical journey can be traced back to their first LP, Hope and Rage (Blackout) through 2009â€™s The Chronicle, and to their last release, States both released on Paper+Plastick. Do not call Jean Jackets in June a departure in sound. For the individuals who have followed the Marullo brothers and Protagonist, they know this is a Protagonist record, but it seems that the Marullo brothers, along with Brian Forst, and Kyle Macdougall who make up the Protagonist brain trust, have tapped into the idea of the band and have tried to personify that idea through song, demonstrated through a collection they intended to create. 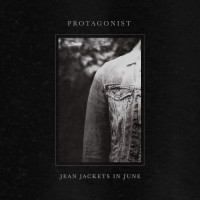 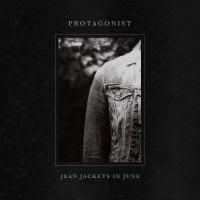