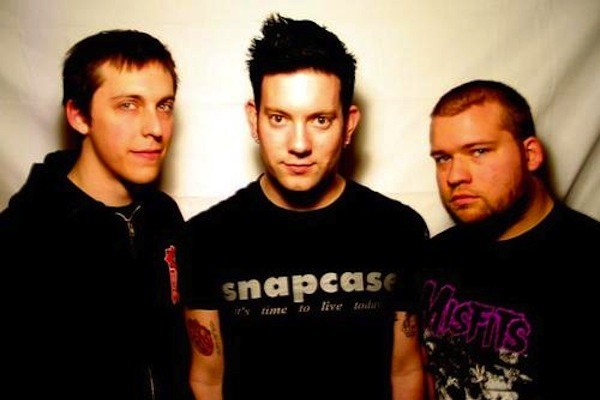 Ryan's Hope is a three piece punk rock band from Joliet, Illinois. The band formed in 2000 as a five piece hardcore outfit dubbed Bound. When that band fell apart, bassist Nick Mclenighan and guitarists Terry Morrow and Greg Alltop reformed as a more melodic rock band (with Alltop becoming the band's drummer and Morrow assuming vocal duties). The group's sound shows the influence of bands such as Bad Religion, the Alkaline Trio and the Smoking Popes.

The band has been mentored by Dan Precision, a guitarist who played in popular punk acts 88 Fingers Louie, Rise Against and Break The Silence. The band made early recordings at Precision's Bombshelter studio in Chicago in 2002 and 2003, completing their first proper full length LP The Trials of Recession in February of 2004. It was released on Double Zero Records, an outfit run by Mike Felumlee, former drummer of Chicago groups the Smoking Popes and Alkaline Trio. The band signed with upstart label Punknews Records in 2005 and released their second full length Apocalypse In Increments on April 11, 2006. The record was again produced by Dan Precision.

The Trials Of Recession