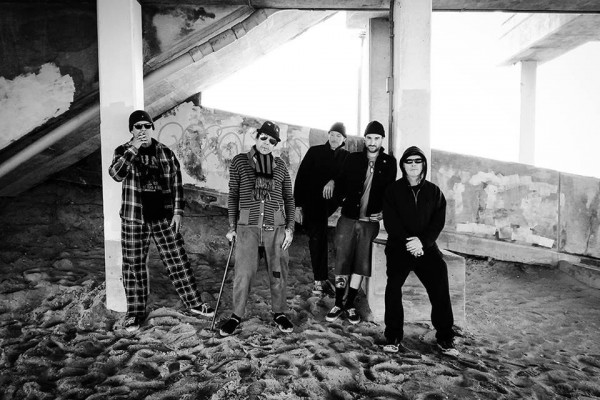 U.S. Bombs are a Clash / Sex Pistols inspired US punk rock band fronted by pro skateboarding legend Duane Peters. The band formed in 1993 with a lineup of Peters, guitarists Chuck Briggs and Kerry Martinez. The band has gone through many incarnations since with Peters and guitarist Kerry Martinez remaining the only constants. The U.S. Bombs have released a steady stream of records on labels like Alive, Hellcat and Peters' own Disaster Records.

The band is now associated with Thorp offshoot Sailor's Grave Records and sports a line up of Peters and Martinez along with Andy Dahill (The Threads) on bass, Curt Stitch (Les Stitches) on guitar and Jamie Reidling on drums. 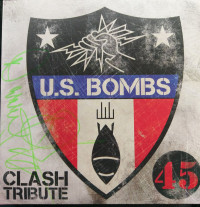 We Are the Problem

Back at the Laundromat 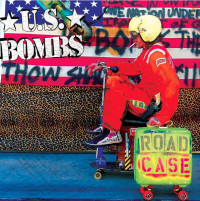