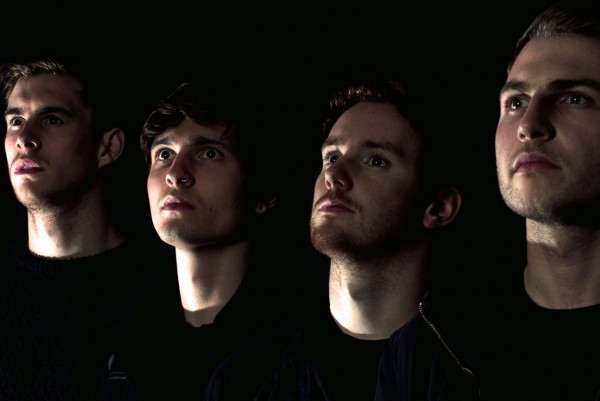 We Are the Ocean

Photo: Ashley Maile
We Are The Ocean, one of Londonâs faster growing alternative rock bands, have signed to Side One Dummy Records for North America. The physical version of their critically acclaimed album Go Now And Live will be released on Feb 28, 2012 in North America, with the digital version available today from iTunes and other online retailers.

On Go Now and Live We Are The Ocean deliver a blend of anthemic melodies in the vein of Foo Fighters and Rise Against with undertones of the aggression found in post–hardcore bands like Thrice and Alexisonfire. The BBC raves âGo Now and Live is a measured and accomplished collection of songs — songs which work together as an album as well as they do individually.â

We Are The Ocean spent the last few years touring throughout the UK and mainland Europe sharing the stage with the likes of Thrice, Funeral For a Friend, You Me At Six, The Used and Underoath. In 2011 the band was active on the UK festival circuit, playing the main stage at Reading and Leeds, as well as delivering powerful performances at The Download Festival and Hevy Fest. We Are The Ocean will tour the US for the first time in early 2012 to support the US release of Go Now And Live.