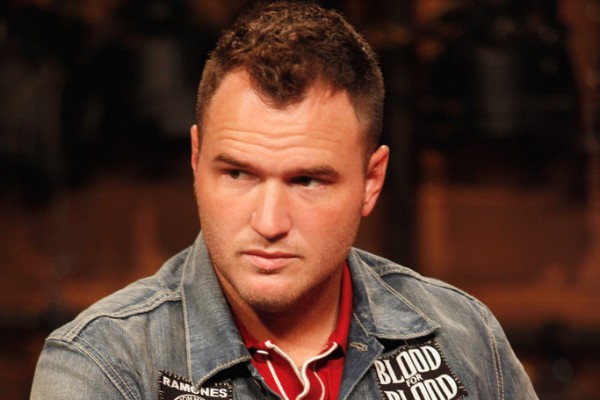 Chad Everett Gilbert (born March 9, 1981 in Coral Springs, Florida) is an American musician and record producer. He is a founding member of the rock band New Found Glory, for whom he plays lead guitar, composes music and provides backing vocals. He was also the lead vocalist for New Found Glory's now–defunct side–project, International Superheroes of Hardcore. Additionally, Gilbert was the vocalist for the hardcore punk band Shai Hulud between 1995 and 1998, and he rejoined the band in 2012.

Gilbert recently began producing records, notably H2O's Nothing to Prove and A Day to Remember's three most recent albums, Homesick, What Separates Me from You and Common Courtesy. In 2010, Gilbert announced he would release solo material online, free of charge, and has released several demos and 7" vinyl records under the name What's Eating Gilbert. 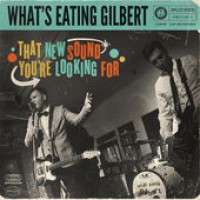 That New Sound You're Looking For

That New Sound Youâ€™re Looking For