Whitmore has recorded a number of albums released on Southern Records, and now[when?] is a member of the Anti Records family.[citation needed] His act consists mostly of playing the banjo or guitar while singing, though on occasion he performs a cappella. While he has earned much acclaim from the folk, blues and alt-country communities[citation needed] he is also rooted in the hardcore punk community, by paying, for example, a homage for the worldwide spread icon of Bad Religion.[clarification needed]

Whitmore's 2009 release, Animals in the Dark, reached Number 50 on the Billboard Heatseekers chart. 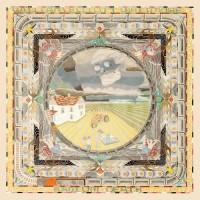