(or GC Records for short) began as a small and humble bedroom operation in 1998 seeing the first release in January 1999: Intro5pect 7-inch EP "Education".

Since then Geykido Comet Records has released an entire catalog of CDs, vinyl and books not to mention the run-of-the-mill merchandise such as t-shirts, jackets, stickers, buttons and the like.

The husband-and-wife duo who own and run Geykido Comet Records are Shahab Zargari and Heela Naqshband and by choosing to limit production to only a few releases a year they can focus not only on creating quality musical releases that wow critics at home and abroad (see archived press reviews on official website linked below for sources and full excerpts), they also manage to find time to raise their child, Mahtab Zargari, who was born in 2004.

Aside from singles and full lengths, the label has also released many compilation CDs. One of the compilations which has received the most positive press reviews is the benefit CD for Afghan Women (Dropping Food On Their Heads is Not Enough: Benefit For RAWA) released in 2002 in response to the horrid atrocities done to Afghan women by the Taliban (See external links to featured magazine article below). This CD featured local unknowns as well as groups like Anti-Flag, Youth Brigade, Chumbawumba, Fleshies, and Jello Biafra. This project was one of the first of its kind after the tragic events of 9-11-2001 as it was set up to be raising money and awareness for those oppressed by the fundamentalist Taliban rule in Afghanistan as opposed to just fundraising for those families of persons on American soil killed by the Taliban on that specific date. 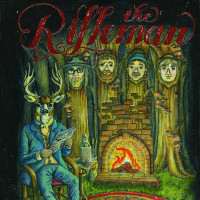 Don't Laugh, This is Serious

The Process of Reaching Out [7-inch]

PROTECT 2: A Benefit for the National Association to Protect Children

Holding on to Sound

Dropping Food on Their Heads Is Not Enough Benefit

Teriyaki Suplexxx: A 2007 Snapshot of the Japanese Underground

This Blood's for You

This Just In... A Benefit for Indy Media 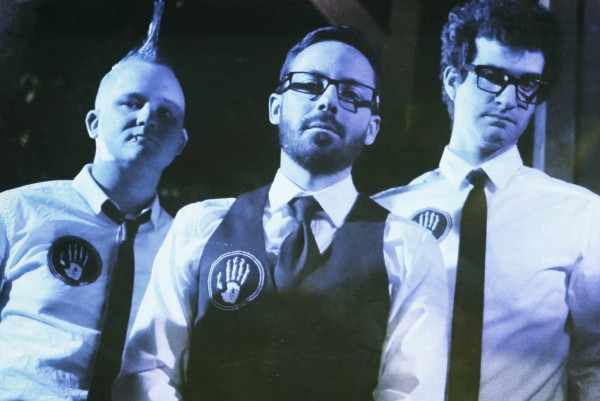 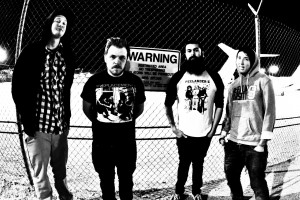 Holding on to Sound: "The Sea"

Off With Their Heads, Riverboat Gamblers, Randy, Copyrights DVD out in June